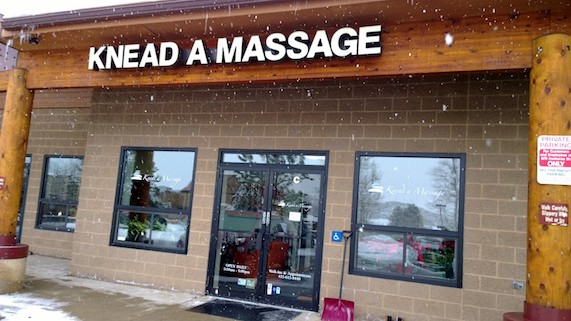 Here’s how it all began…

In 2010, in the backroom of a focus group I was conducting in New York City, an Australian colleague showed me TanksAlot, a blog dedicated the art of PSNs mostly from the area of New South Wales.  Ben O’Brien, his childhood friend and now an advertising executive in Sydney, created the site after a chance encounter with a water tank supplier while on a road trip in his native country.

Something clicked within me.  I started to notice PSNs hiding in plain sight all around me.  I became able to sense when I would see one much to the amazement and annoyance of family and friends.  In short order, I became the top contributor to TanksAlot before Ben stopped updating the site in 2015.

It’s now time for me to assume the mantle of praising this rarified corner of commerce.  So Ben, thanks for the inspiration.  I’ll take it from here.